Could a Kia Auto Defect Lead to Catastrophic Injuries? 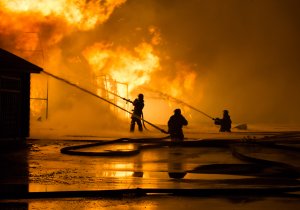